Meet the team
Experience. Knowledge. Leadership.
Speak To An Expert

Our knowledge and experience are what set us apart from the competition. The InterSend leadership team set the pace for the entire InterSend family, from our call centre staff, through to our warehouse teams. 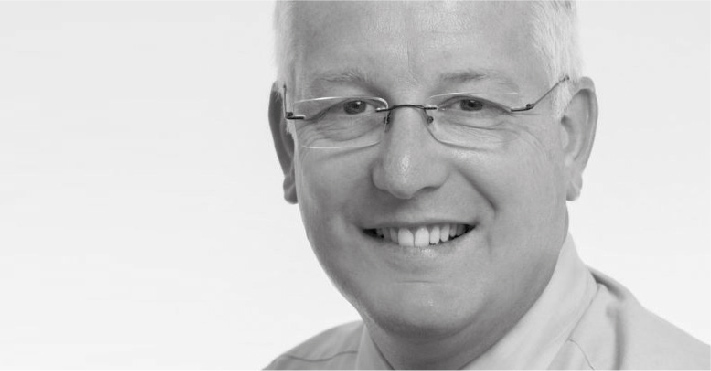 John Bardsley
GROUP Managing Director
John founded InterSend in 2012 following a career spanning over 25 years in a variety of marketing and distribution roles, during which time has gained a wealth of experience in sales and operational management. John leads the overall business strategy and holds group responsibility for InterGo and its subsidiary businesses InterSend, InterMedia and InterDirect. John is a well-known and respected figure in the industry, reflected in our strong relationships with clients and industry partners. 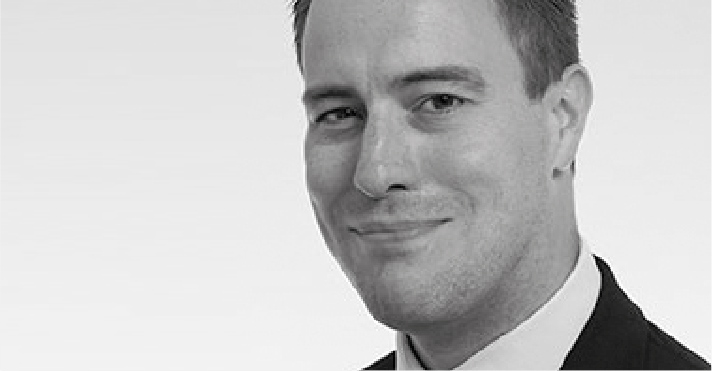 Jamie Wren
Commercial & Marketing Director
Jamie holds responsibility for the commercial and marketing strategy of the business, with specific responsibility for the delivery of service excellence across the client base and the development of supplier partnerships. Jamie joined the InterGo group in January 2013 as Head of Brand Marketing and was subsequently appointed to the Board as Commercial and Marketing Director in January 2014. 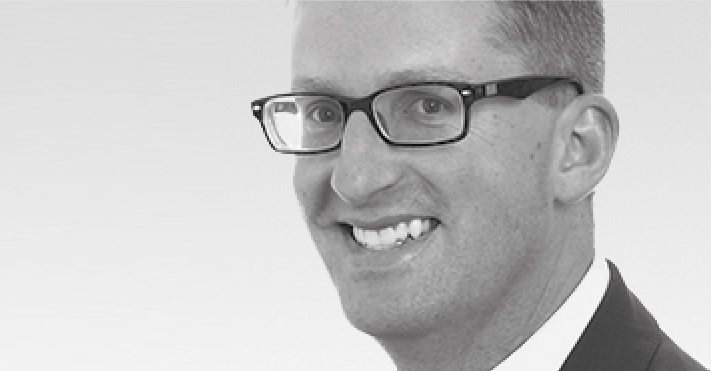 Martin Atkins
Financial Accountant
As a partner in one of the UK’s largest independent accountancy practices, Martin holds full managerial responsibility for the financial governance of the business and sits on the Board in a support and advisory capacity to the InterSend directors. 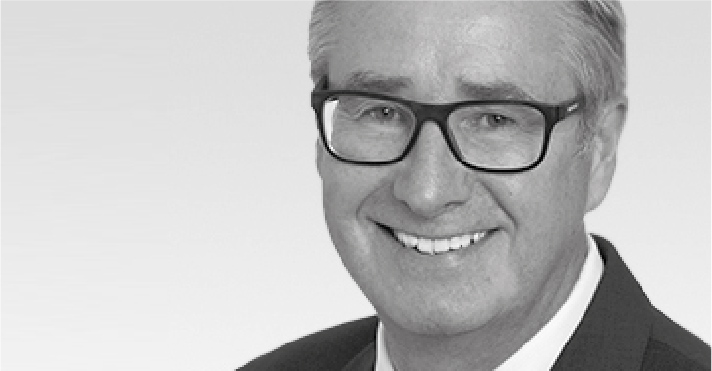 Paul Hampel
Board Consultant
Paul joined InterGo group in July 2016, following a long and successful career operating at board level across a number of the largest UK magazine distributors during his 30 year career. Paul is widely known and highly regarded across the industry and supports the InterSend Board in pursuing its strategic growth plan. 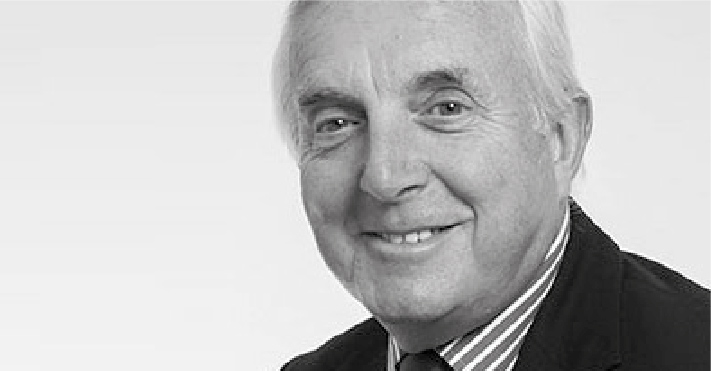 Alan Green
Non Executive Director
With more than 30 years of marketing and distribution experience, Alan joined InterSend in 2012. Formerly an Executive Director within IPC Media, then the UK’s largest consumer publisher, Alan is highly respected within the industry, having managed the launch of numerous major brands and driven significant innovation through the distribution supply chain.
Our core team leaders 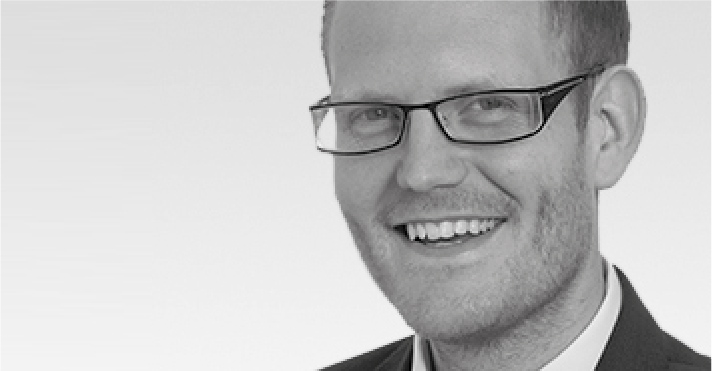 Martyn Newton
Marketing Operations Director
Martyn joined the company in 2013 and quickly established himself as a key member of the team. In 2014, Martyn was appointed Marketing Operations Manager, before taking up the role of Marketing Systems Manager in 2017. Following a period of significant client portfolio growth, he was appointed into his current role where he now leads the management and development of our marketing operations across the business. 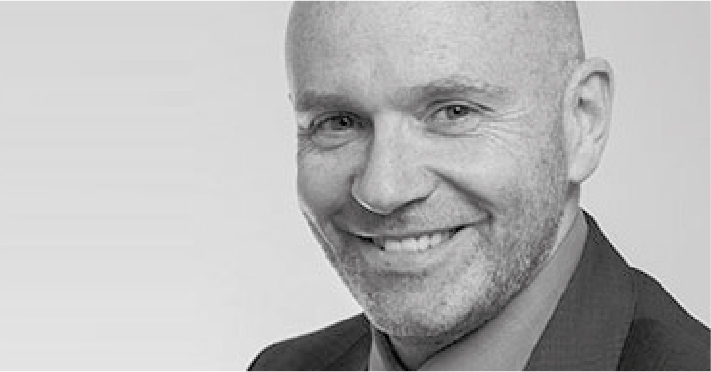 Dave McGrory
Head of Production & Logistics
Dave boasts a long and successful track record in the industry having worked for Time Inc UK for over 20 years, where he held a variety of senior positions spanning client services, operations & distribution. Dave supports the management team to deliver the growth and development of our eCommerce, direct mail, and parcel and palletised freight solutions and heads the client account interface.
We love cookies
This website uses cookies based on your browsing activity.
By continuing to use this website you consent to our Privacy Policy and Cookies Policy.